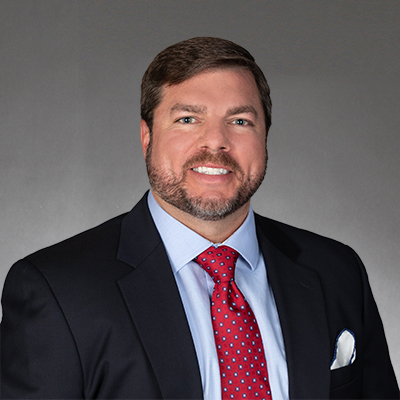 Kipp Collins joined the Binswanger team in 2004 as Vice President and operates out of the Dallas, TX office. He is responsible for Industrial Sales, leasing and new business development in the Southwestern portion of the United States.

Notably, Mr. Collins was involved in handling the sale of Bridgestone’s 2,500,000 sq. ft tire manufacturing facility in Oklahoma City, OK and was able to complete the transaction in less than eight months of marketing. Furthermore, he was also successful in the disposition of Albis Plastics 120,000 sq. ft North American manufacturing plant in less than three weeks of obtaining the listing in Rosenberg, TX.

Most recently, He was successful in representing Zenith Logistics in locating a new 341,000 sq. ft. distribution center in Grand Prairie, TX. He was also successful in assisting US Foods dispose of their 240,000 sq. ft freezer/cooler facility in Oklahoma City, OK. Furthermore, he represented H.E.B Grocery in the site selection of a 120 acre land parcel for their new 400,000 sq. ft Distribution Center in Temple, Texas and represented Atwood’s Farm & Ranch in the acquisition of a 140,000 sq. ft Distribution center in Henderson, TX.