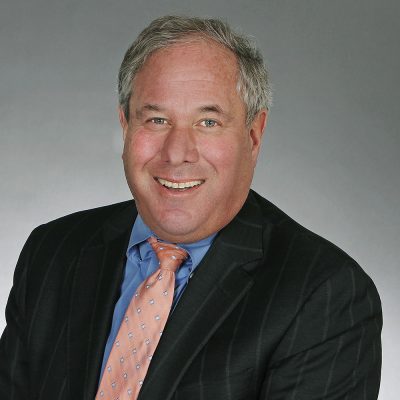 In 1997, David Binswanger became President and CEO of Binswanger Companies and, in addition to his prominent role in Binswanger’s Advisory group, took on the added responsibility of the day-to-day operations of the firm.

Mr. Binswanger has advised and transacted business for multinational corporations such as, Amgen, Wal-Mart and Comcast/NBC/Universal, Sony and AmerisourceBergen.  He is also involved with real estate projects for major public institutions such as the State of New York, the Commonwealth of Pennsylvania and North Carolina State University. He is recognized as one of the industry’s leading experts in creating value from real estate assets and has been a critical part of major corporate property transactions totaling in the billions of dollars.

In addition, Mr. Binswanger has been involved in many civic and charitable activities including serving on the board of various institutions including the Eagles Charitable Foundation, the Philadelphia Award and the Center for Autistic Children. He was Chairman of the Thomas Jefferson University Board for almost five years and remains an active member of that Academic Medical Center’s Board today.