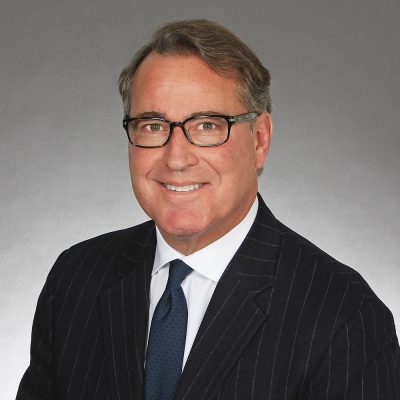 Jeff Binswanger will assure that all of Binswanger’s resources are at your disposal and will take an active role in the creation of the marketing strategy.

Previously, as President of Binswanger International, Jeff has overall responsibility for the company’s international platform. A strong proponent of the company’s expansion into world markets, he played the central role in the establishment of Binswanger Asia and the expansion into Latin America, Europe, India, Asia Pacific, the Middle East, and South Africa, with offices on six continents.

Jeff joined Binswanger in 1978 in the Industrial Group. He was named Senior Vice President of Binswanger Midwest in 1981 and became President of that division in 1987. Mr. Binswanger has spent his entire professional career assisting most of the top Fortune 500 companies in coordinating their real estate strategies. He has represented such clients as Motorola, Intel, Amgen, IBM, Bissell, and Kohler, to name a few.