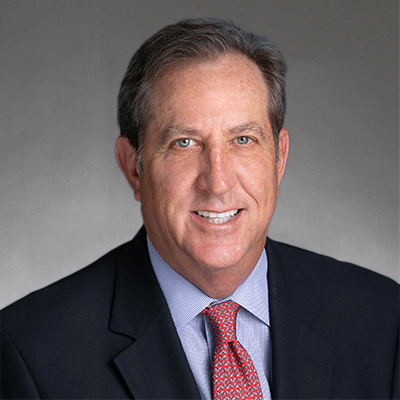 James A. Medbery is an experienced professional with a proven track record for major transactions in the field of commercial corporate real estate since 1982, with an in-depth knowledge of markets throughout the United States.  During his career, Mr. Medbery has managed the disposition, acquisition, and/or leasing of major facilities for Fortune 1000 companies and major international firms throughout the United States.  Mr. Medbery has consistently been recognized by industry organizations and his peers as one of the top Commercial brokers in the United States.

Mr. Medbery has been responsible for the acquisition, disposition or leasing of over 100 million square feet of space at a total dollar volume of over $1,000,000,000 throughout the course of his career.  Mr. Medbery has represented other major firms such as Lucent Technologies, AT&T, Clark Equipment, Unisys, Rockwell International, American Greetings, Cummins Engine, GSI Commerce, United Parcel Service and TJX Corporation to name just a few.

Mr. Medbery earned his Bachelor of Science in Business Administration from Georgia Southern University where he is currently a member of the Board of Directors of the Georgia Southern University Foundation.  He is actively licensed as a real estate broker in six states.   Jim is currently handling projects for global companies totaling over 5 million SF of industrial real estate for either acquisition, disposition, or site selection searches for supply chain solutions.