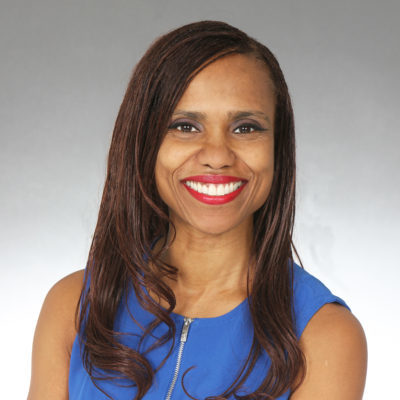 Lisa Hillegass joined the Binswanger team in 1997 as the Accounts Receivable Coordinator. Before coming into her current role as Vice President of Finance in 2022, she received several promotions during her time with the company: Accounts Payable Manager (1998), Special Projects Accountant (1999), Accounting Manager (2001), Senior Accounting Manager (2009), and Controller (2011).

Lisa prepares the financial statements for the company and is responsible for managing internal controls and the daily functions of the accounting department. Prior to working at Binswanger, she was the Business Administrator at the White Dog Café in Philadelphia, PA where she reconciled the accounts payable and accounts receivable transactions for the restaurant’s regular service and special events.

Lisa was born in London, England, grew up in Baltimore, MD, and attended the University of Pennsylvania. She has lived in Tega Cay, SC with her family since 2006 and is based out of Binswanger’s Charlotte, NC office. She and her husband, Jeff, have four children: Naomi (1994), Simone (2001), Claire (2008), and Dane (2013). Lisa proudly became a U.S. Citizen in 2000 and remains deeply rooted in her Caribbean heritage. She also works part-time as a fitness instructor at her local chapter YMCA.