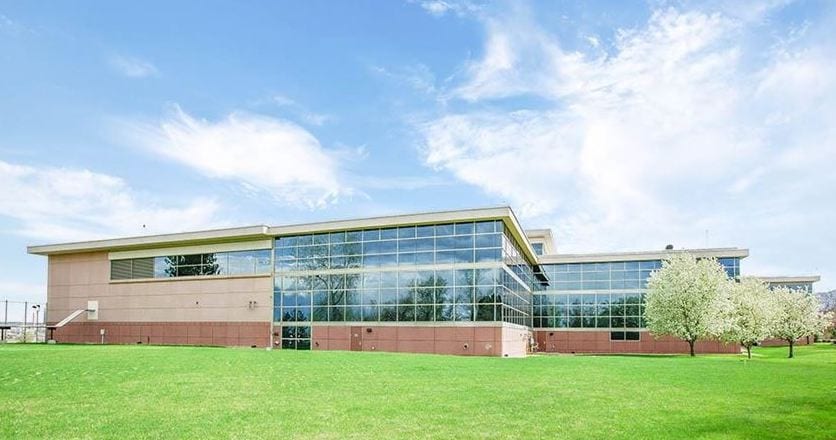 A global contract and manufacturing company acquired the former AstraZeneca facility in Boulder.

AGC Biologics purchased the 178,713-square-foot manufacturing facility at 5550 Airport Blvd. from seller AstraZeneca. The building, which was built in the mid-1990s, has been vacant for 16 months. A team from Binswanger, including Eric Dienstbach, senior vice president, marketed the property’s availability. According to Boulder County records, the property sold for $39.7 million, although Dienstbach said that was only a portion of the actual sales price, as considerations, including existing facility equipment that will go to AGC, were not included. He could not disclose the final sales price.

To sell the property, the Binswanger team conducted a national marketing campaign for the facility’s availability. At the time, AGC Biologics, a subsidiary of the Japanese company AGC Inc., was based out of Washington state and looking for an opportunity to expand. The bioscience company looked at facilities internationally in Germany and Denmark before ultimately placing a bid for the Boulder facility.

“Throughout the process, we identified a variety of international buyers and went through a bid process to narrow them down,” Dienstbach said. “We eventually reached the top four, and when we did a final bid, AGC was the successful bidder.”

According to Dienstbach, the current facility, which sits on approximately 20 acres just south of the Boulder airport, could expand into a 300,000-sf facility. In a news release, the Colorado Office of Economic Development and International Trade said the company is planning a $100 million investment to transform the manufacturing site.

The Economic Development Commission approved AGC for a Job Growth Incentive Tax Credit for $6.4 million and a Strategic Fund Incentive of $75,000. The Strategic Fund requires a one-to-one local match of $75,000 from the city of Boulder. However, these incentives are contingent upon AGC’s creation of 280 new fulltime jobs at the facility.

According to Executive Director of the Boulder Economic Council Clif Harald, the Boulder facility has a long history of bioscience and therapeutic drug manufacturing, with tenants including Amgen and AstraZeneca. It was important to Harald, and others involved, that the facility attracted an employer that would carry on a legacy of world-class manufacturing and development.

“There has always been a presence of cutting-edge bioscience manufacturing here, and with AGC investing in Boulder, it allows Colorado to firmly establish itself as a leader in the manufacturing of new therapeutic drug treatments,” said Harald.

Dienstbach said AGC’s immediate goal for the property is getting it up and running as soon as possible. The facility is set to be fully operational by first-quarter of 2021.