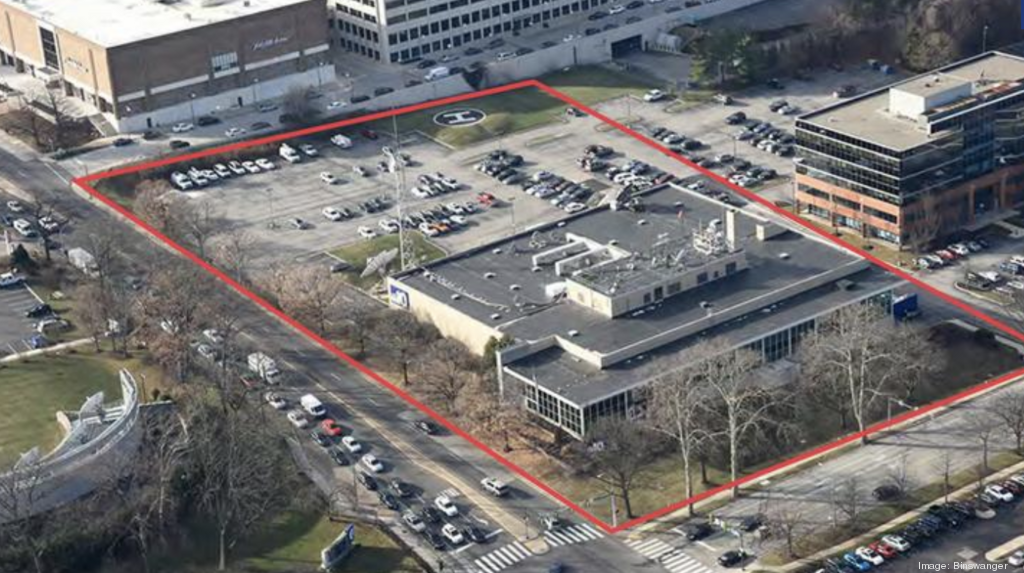 An affiliate of Susquehanna International Group has purchased the former NBC10 television studio in Bala Cynwyd.

The building at 10 Monument Road, which also goes by the address 393 E. City Ave., was sold for an undisclosed amount. The purchase price wasn’t available through public records.

Comcast Corp. put the property up for sale in early 2017 as NBC prepared to relocate its broadcasting studios to the new Comcast Technology Center at 18th Street and John F. Kennedy Boulevard in Center City. Susquehanna, a secretive and fast-growing investment company that is one of the country’s largest independent securities trading firms, had been an early contender for the property. A representative from the company confirmed it bought the building and said it has no immediate plans for the property.

Ten Monument was a strategic buy for Susquehanna. In 2001, the firm paid $100 million for a 400,000-square-foot office building at 401 City Ave. and turned it into its headquarters. Built in 1989 by the Fox Co., the building has unobstructed views of the Philadelphia skyline and Fairmount Park and is across the street from 10 Monument.

The three-story, 97,614-square-foot former NBC10 studio building at the corner of Monument Road and City Avenue had served as a broadcasting studio since 1952 when it was owned by CBS. It is among the first such structures built solely for television broadcasting and production. In addition to NBC10, Telemundo had maintained its studios in the building. Both stations are owned by Comcast and relocated to its skyscraper at 18th and Arch streets.

The property is in a high-profile location and sits within an area of City Avenue that was rezoned to attract denser, more pedestrian-friendly mixed-use development. The building sits on 5.12 acres.

Bob Corr of Binswanger had the listing.