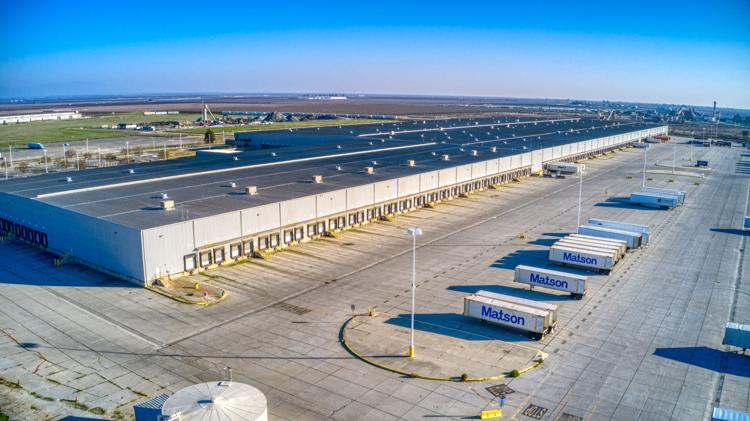 A former Sears warehouse in Delano has been purchased by a furniture and bedding company that plans to reuse the 1.2 million-square-foot building as a distribution center employing about 100 people within the next two years.

The purchase by Utah-based Malouf is the latest large distribution center deal in the valley portion of Kern County, where warehousing companies include Amazon, Walmart and other large national retailers.

Terms of the transaction announced Wednesday were not disclosed.

Malouf said in a news release the building will expand its ability to offer next-day shipping in the western United States. It stated it was pleased to operate in “an area with an excellent labor pool with a strong work ethic” and that it plans to begin using the facility later this year.

“The Sears facility in Delano seemed to be a perfect fit with existing racking, conveyors and equipment,” Haupt, a local senior vice president at Colliers, wrote in an email.

“Malouf will be a great asset to Kern County, creating 100 new jobs, building on Kern County’s successful job created by recent additions of Amazon, Dollar General, Loreal, Ross Dress-for-less and Walmart,” he continued. “I was happy to involve Melinda Brown, with the (Kern Economic Development Corp.), to assist the Malouf with local and state contacts and incentives. The KEDC is always a great partner and resource when working with potential clients.”

1/15/2021 Fine Print: Site sells for new Penn State-Abington housing, Lansdale industrial building trades for $19M
« The open office floor plan has to change — at least during the coronavirus pandemic
Employers balance a tricky equation as they decide when to bring workers back to the office »