Pet-food properties will now be used for kosher wine, furniture 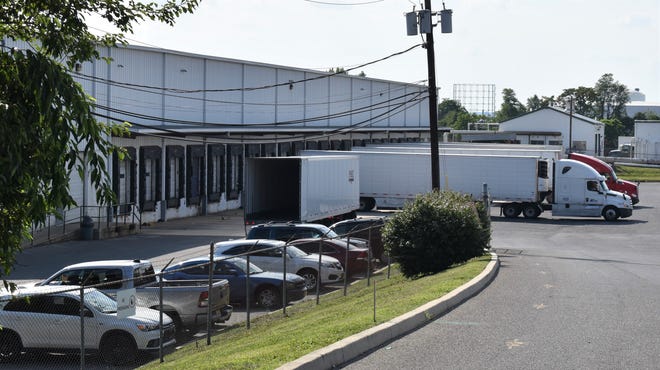 The industrial buildings, formerly occupied by Simmons Pet Food, will be used to store kosher wine and to make and distribute furniture, according to Binswanger Commercial Real Estate Services.

The two deals had a combined value of $18 million, the company said.

A division of Kayco, a Bayonne-based kosher food producer, paid $7.4 million for a 189,500-square-foot warehouse at 9130 Griffith Morgan Lane, Binswanger said in a statement Tuesday.

A Kayco affiliate, Kenover Marketing, will operate a subsidiary, Royal Wine, from the Pennsauken site.

In the other transaction, K&B Furniture of New York City paid $10.6 million for a Simmons plant at 6851 River Road, Binswanger said.

The Bronx company plans to make and distribute furniture from the 201,000-square-foot building, which includes 4,000 square feet of office space.

Representatives of Kayco and KB could not be reached for contact Tuesday.

Simmons Pet Food closed the Pennsauken plants in August when it moved production to a new high-speed line in Emporia, Kansas.

“Southern New Jersey, particularly Pennsauken, has proven to be one of the hottest markets in the mid-Atlantic region for industrial properties,” he observed.